With a history of precision manufacturing in the South Yorkshire region stretching back over 130 years, Arkote is the global market leader in the manufacture and supply of industrial machine knives to the tobacco industry.

Having been acquired in 2002 by its US-based distributor, Fi-Tech Inc., Arkote has since continued its proud heritage. Exports make up over 80% of its turnover, with product supplied to some of the world’s largest machinery manufacturers from its state-of-the-art facility just outside Sheffield city centre.

The acquisition of Hardy UK extends the group’s machine knife focus to the leather industry, supplying precision splitting, shaving and fleshing blades to machinery manufacturers in over 35 countries worldwide.

Arkote’s Managing Director Peter Oxspring commented: “The similarities between Hardy UK now and Arkote at the point of its acquisition by Fi-Tech in 2002 are striking. Hardy UK’s manufacturing expertise within its industry niche is second to none, at the heart of which is the dedication of its employees. We have been supported by Fi-Tech since the acquisition with substantial investment in premises, state-of-the-art machinery and people. We plan to replicate that story of success with Hardy in the coming years.”

David Forrest and Kevin Davies of BHP Corporate Finance acted as lead advisors to Arkote and Fi-Tech on the acquisition. Kevin Davies, director, said: “This acquisition is a perfect fit for Arkote. The transaction brings together two long-established and highly regarded businesses which are each manufacturing leaders in their specialist niches. The enlarged group provides the ideal platform for the continued development of both businesses.”

Legal advisors to the Arkote team were Peter Crawford and Lisa Wallis from Freeths LLP’s Sheffield Corporate team. Peter Crawford said: “We were delighted to work alongside Jeff Bassett, Peter Oxspring and the rest of the Arkote management team in bringing this transaction to a successful conclusion.  The acquisition of Hardy UK will significantly benefit this company and brings significant growth opportunities to the combined group.” 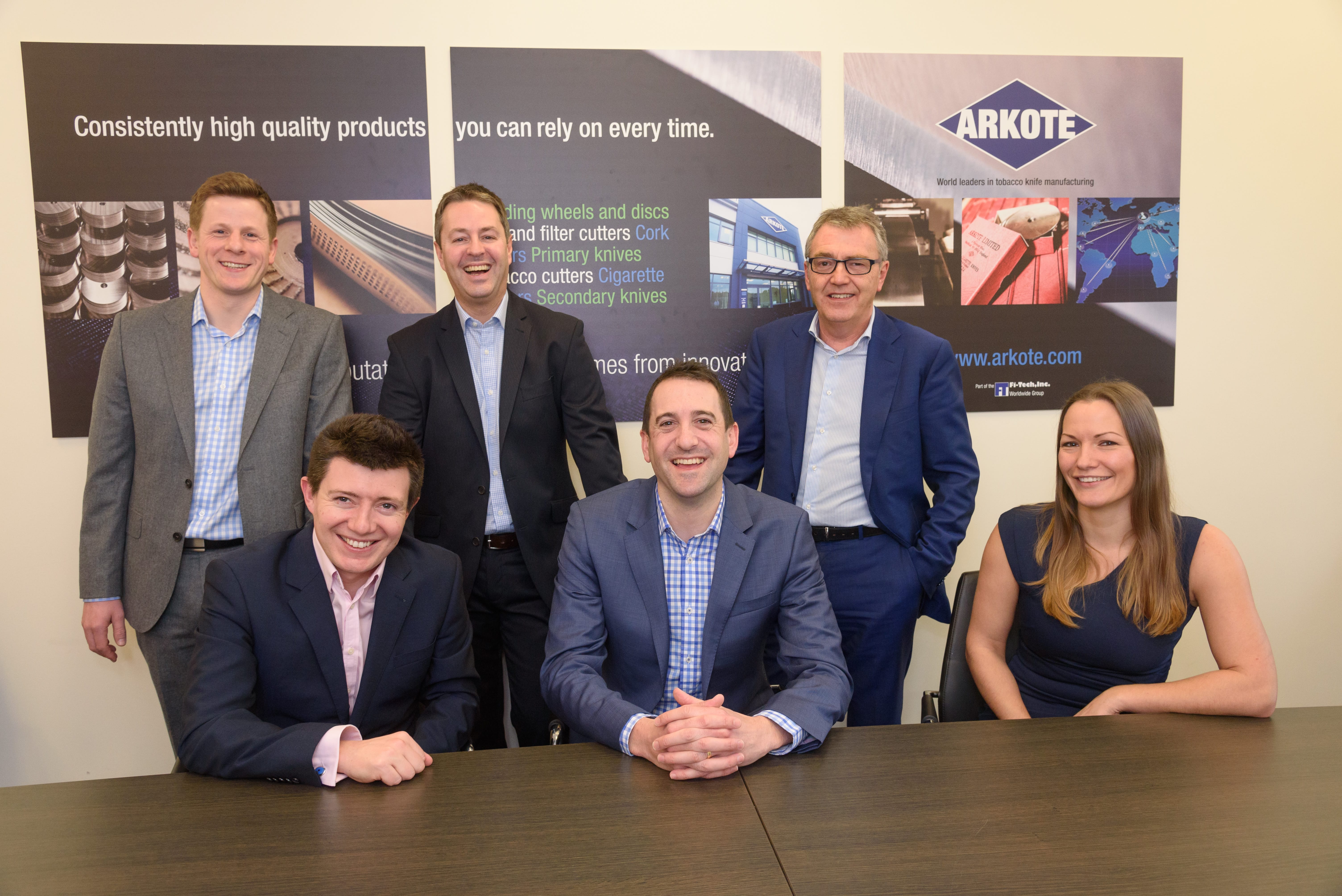